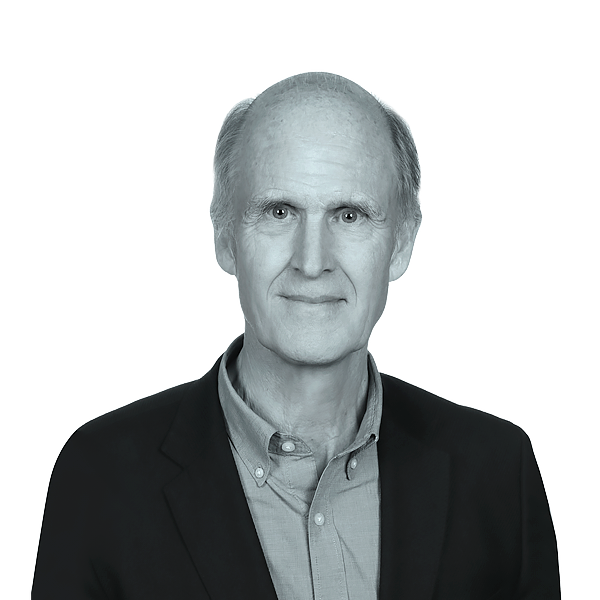 David joined Akira in 2019. He is a native and citizen of Canada. He graduated from the University of Toronto in 1968, with a Bachelor of Commerce degree.

After several years in consumer brand management, primarily with Procter & Gamble, David joined the Toronto Office of McKinsey & Company in 1973. He spent his first 18 years with McKinsey in Canada, including the last 8 as Managing Director of McKinsey’s practice in that country.

David moved to Europe in 1991, where he was the Managing Director of the Firm’s EuroCenter for four years and then a Director in McKinsey’s Scandinavian practice. He moved to Turkey in 1999 and was the Managing Director for McKinsey’s practice in Turkey from 1999 until his retirement from McKinsey in mid-2003. David and his wife continued to live in Istanbul through 2016 and have subsequently moved to France.

David was a leader of McKinsey’s Organization Development, Performance Leadership and Governance practices for more than 20 years. In this arena he has served a wide range of clients in North America, Europe and the Middle East. While he was still active with McKinsey, he was the principal architect and founding ‘dean’ of McKinsey’s global training programs for Partners. He continued to lead the training programs for Partners for 5 years following his retirement, through 2008.

From 2008 through mid-2011, David worked actively on leadership development with McKinsey’s Japanese practice, spending four to five weeks a year in situ and providing hands-on coaching to Senior Partners and Partners. Since 2015, he has again worked extensively with McKinsey in Japan, serving an automotive company on Japanese talent assessment and development. He is a personal executive coach for several of the Japanese executives.

Currently, David also spearheads coaching programs for McKinsey partners in several geographies, including Turkey, Morocco and South Africa.
In 2013-2014 David was a visiting lecturer at Harvard’s John F. Kennedy School of Government, teaching in HKS’ Senior Executive Fellows program. From 2014 to 2016, he was an Executive Scholar in Residence at Johns Hopkins University’s Carey Business School.