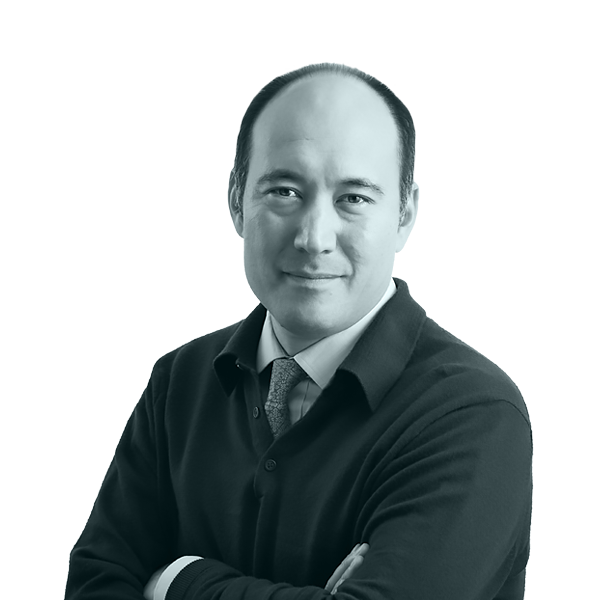 Andre has worked in M&A since 1994 and is a former Managing Director at UBS Investment Bank and head of M&A at Vodafone Group Plc. He has executed US$430bn worth of M&A deals and has served as a board member of Vodacom.

Andre began his career at S.G. Warburg & Co, and subsequently worked at UBS, based in London and Los Angeles. Andre has been involved in some of the most high profile and complex M&A transactions. He was a lead advisor on Vodafone’s acquisition of Mannesmann AG for over US$200bn, the largest ever hostile bid, as well as the sale of Orange Plc to France Telecom for £31bn. At Vodafone, Andre led one the most active periods of M&A at the company, which included the US$16bn sale of Vodafone Japan to Softbank, the US$4.6bn acquisition of Telsim in Turkey, the US$3.2bn acquisition of Venfin in South Africa, the US$1.5bn acquisition of Bharti in India, the US$4.5bn acquisition of TIW in Romania and the Czech Republic, the US$1.3bn sale of Vodafone Sweden to Telenor, and the US$2.6bn sale of Vodafone’s stake in Proximus in Belgium. Andre’s responsibilities included bidding for licences, negotiations with co-shareholders, governments and regulators, and managing minority investments.

In 2007, Andre founded Akira Partners, one of the leading M&A boutiques specialising on the TMT sector. The firm has advised global companies including Qualcomm, Cable & Wireless, Vodafone and Millicom.