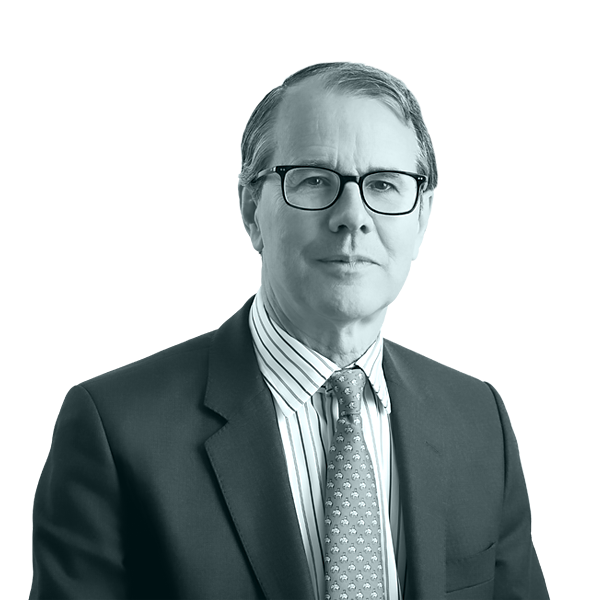 David joined the Akira team as a Senior Advisor to Akira in 2015. He was formerly a Senior Partner at Linklaters, where he was involved in a range of corporate finance transactions including M&A, joint ventures and flotations over a period of nearly four decades.

David was Head of the Corporate Department at Linklaters from 2000 to 2005, and during the same period was ranked as the joint highest rated M&A lawyer in the United Kingdom according to the Chamber Directory. Some landmark transactions David has advised on include Vodafone’s acquisition of Mannesmann AG for over US$200bn, Vodafone’s merger with AirTouch, creating a group with a combined market capitalisation of c.US$110bn, BP’s US$48.2bn acquisition of Amoco, and Billiton’s dual listed merger with BHP, with the combined company having an enterprise value US$38bn at closing.

In September 2011, David was awarded City A.M.’s Lawyer of the Year award. At the time of his departure from Linklaters in September 2011, David was the most senior corporate lawyer at the fi­rm and one of Europe’s most experienced M&A practitioners. Prior to joining Akira, David served as Vice Chairman of Europe, Middle East and Africa (EMEA) Investment Banking at Moelis & Co. in London, where his responsibilities included providing technical leadership and counsel on deal execution.

David graduated from Trinity College at Cambridge University in 1971. David brings to the fi­rm his experience on some of the largest global transactions in recent times, and extensive corporate and government relationships.

“…there’s no doubt that Cheyne remains one of the last of the City’s true corporate legends”, CITY A.M. 27-Jun-11