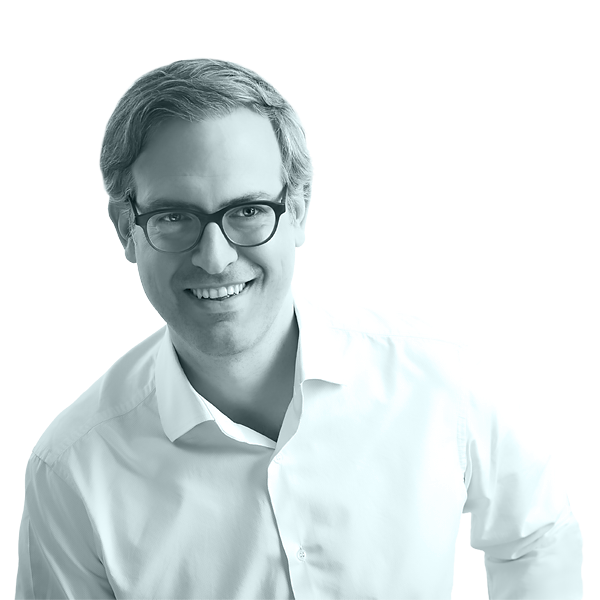 In over 20 years of deal-making in Telecoms, Media and Technology, Panos has completed public and private transactions worth over $50bn across M&A, equity and debt. He is a former Executive Director at JPMorgan’s London-based TMT EMEA investment banking, where he spent 9 years prior to joining Akira, with main focus on financial sponsor deals.

He holds a BSc in Economics from the London School of Economics and an MBA from INSEAD.